One of my dreams since childhood, was to come to the United States, and finally, after all this time, I was able to make it come truth!
My first choice for a destination in the USA was Miami Beach and already from above I had goose bumps, not only for the turbulence and the wind during landing, but also for the panorama. 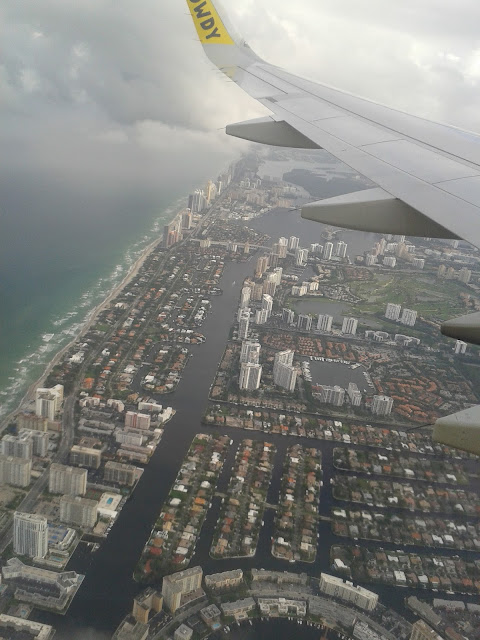 I didn’t know that I was going to spent at least half an hour in immigration at the airport, and if so, I believe, I would have thought it twice before planning the trip!
The scene was almost comical, because I had nothing to hide, I responded with great sincerity, but I realized that in the eyes of the agents it was increasingly strange: Nationality? Italian. Residence? London. First time in the United States? Yes. Where do you come from? Colombia. With whom? Two Colombian friends … and then they say, come, come … open your suitcase. And the incredible thing is that my Colombian friends had passed without any problems and they waited for me outside the airport convinced that I got arrested after more than thirty minutes of waiting and not see me coming out.
After the ‘warm welcome’, the days that we spent in Miami Beach were really perfect; our apartment was on Pennsylvania Avenue, practically next to Lincoln Road … 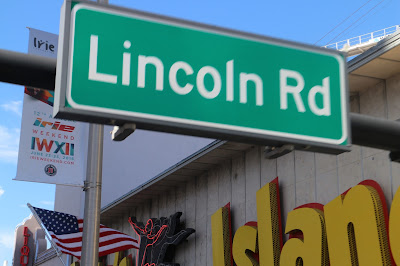 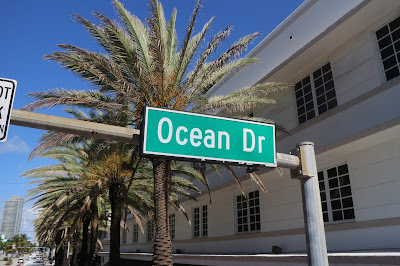 And then you start to look around and realize that you are truly in the United States and not in a movie. 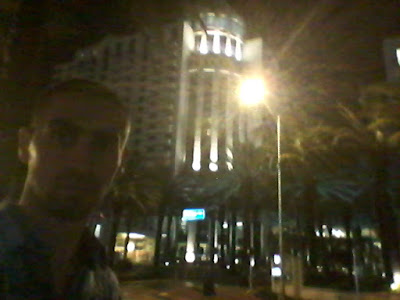 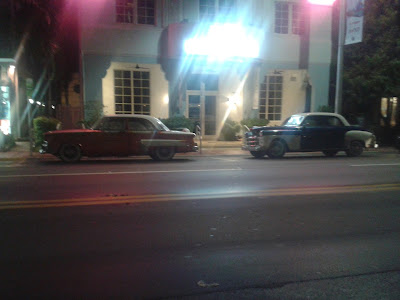 The next morning, we went to the beach just after sunrise, when everything is silent, and the beach is still deserted. 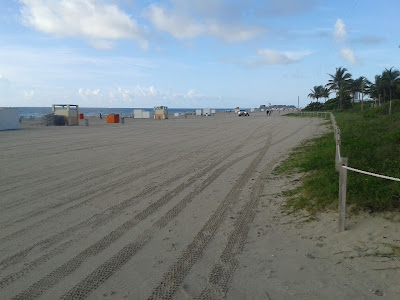 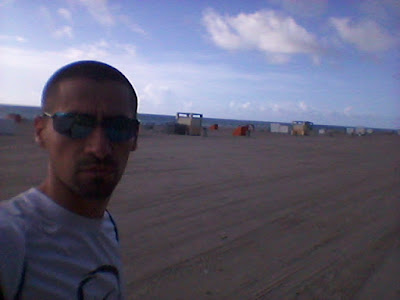 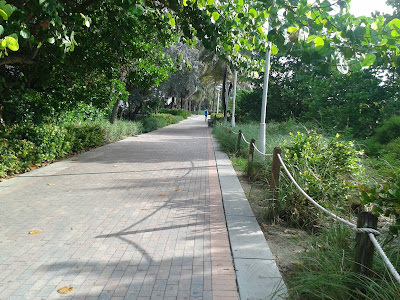 Quite different situation during rush hour, when the beach is filled with an air of celebration. 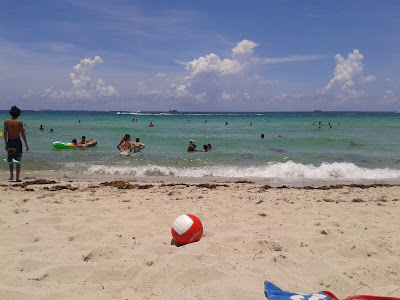 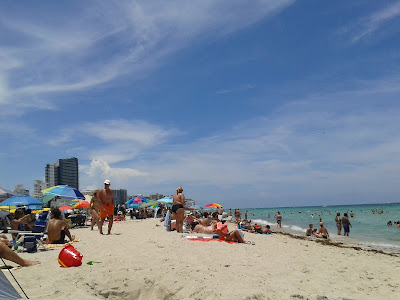 We decided to go to Miami early in the afternoon to see a bit of the city and of course, the American Airlines Arena. I recommend for you to download the Uber app. because its service is much cheaper than the normal taxi. That night, we went downtown and watched the semi-finals of the Copa America (Chile vs. Colombia), with lots of Colombian people. The vibe was simply amazing, even if Colombia lost that match. 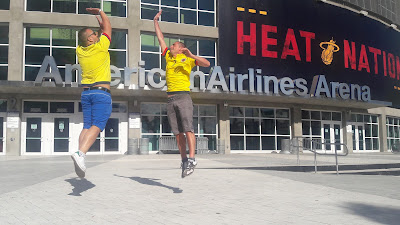 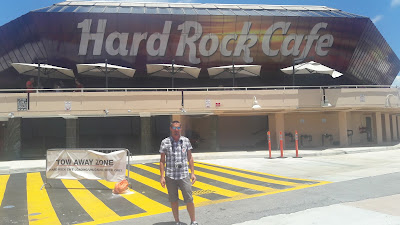 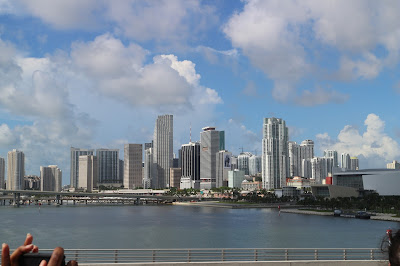 A good tip is to take one of the many organized tours that are found so you will be able to see as much as possible of Miami; the classic tour runs an open-decker bus, which will take you to Miami Beach, downtown, Coconut Grove and Little Havana. 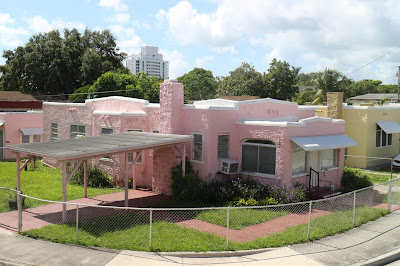 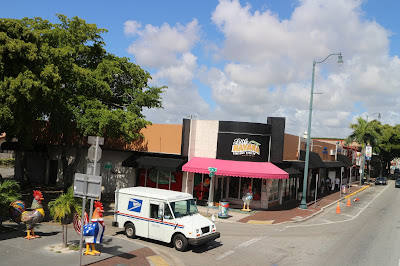 Of course one of the things you absolutely must do, is to take a boat ride to see the city from another point of view and you will be able to see the absurd wealth of Fisher Island. 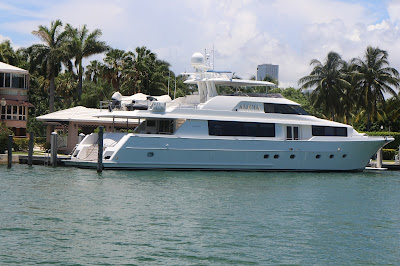 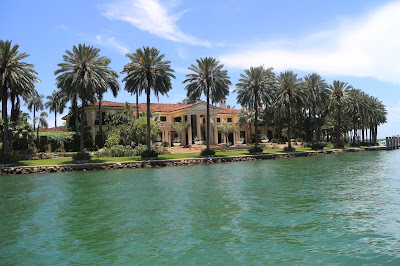 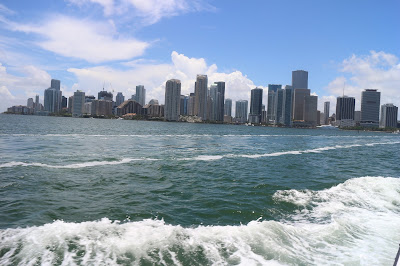