When you live in London, it is common that you don’t see the sun for several days. This is exactly what was happening to me in December 2015, when I had a long weekend off and decided to go somewhere. Where to go was the problem; bad weather everywhere, rain across Europe, so why not go to the Canaries? The choice fell to Tenerife!
The temperatures were between 79°F during the day and 69°F at night. The sun, the sea, and all-inclusive hotel made it a really relaxing weekend!
But for sure you don’t want to do miss the sunsets while sipping a cocktail on the waterfront. 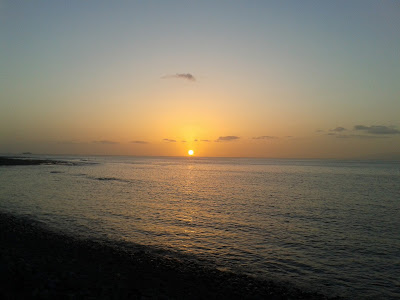 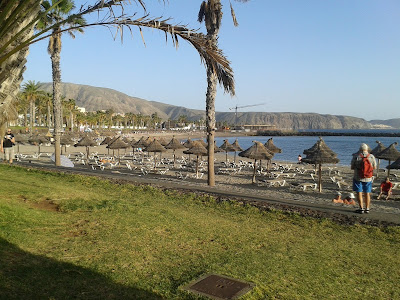 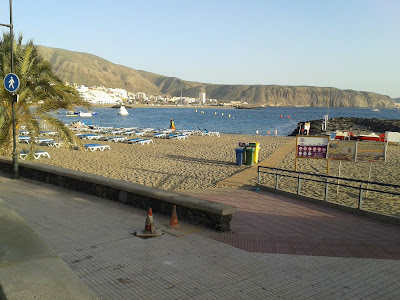 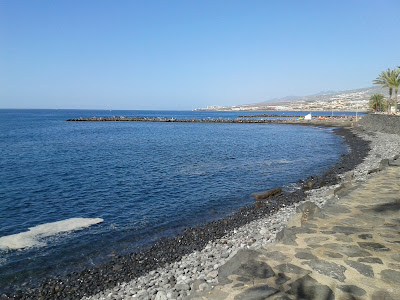 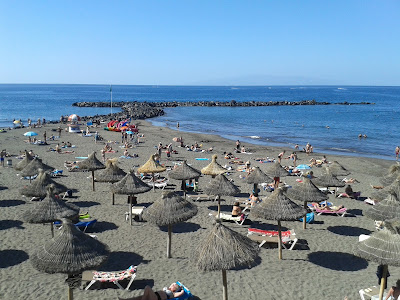 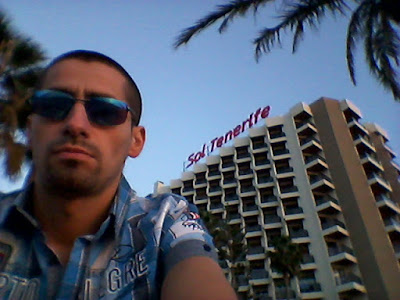